South Korea is working with their local TV broadcasters and technology suppliers to build an emergency alert service based on ATSC 3.0 delivery. This new service will enhance their existing alert service by delivering high quality live video and other rich media to targeted parts of the country and improve overall coverage to its  population. The project will start by building an emergency alert service for the city of Seoul, which houses about ¼ of South Korea’s population and is the second most populous city on earth. After Seoul, the project will go nationwide.

Speakers directly involved with the project will share a big picture view of the project, new broadcast related technology being developed for it, and what the implications are for the US market.

Pete Han, President/CEO DigiCAP Co.,Ltd. Has been  involved in the project will give a firsthand, big picture view of the program.

Joonyoung Park, A Fellow at DigiCAP will describe the ATSC 3.0 Emergency Alerting Server being built for the project whch will be installed at all broadcast stations to enable their participation.

John Lawson, Executive Director of the AWARN Alliance,  who has been working on US emergency communications for over 40 years, will share perspective on what this Korean project could mean for the US market.

Josh Gordon, a TV Industry Strategist, will moderate the panel. 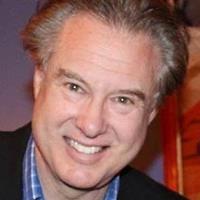 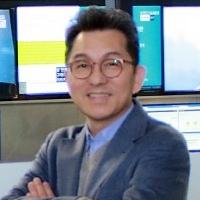 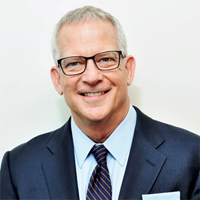 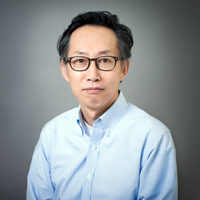